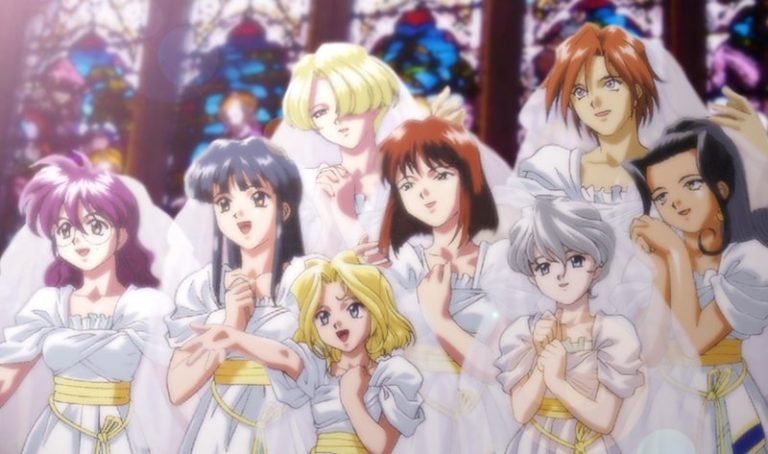 Review by: Kenneth LeeWhen looking back at the Sega Saturn’s impact (great games) during the ’32-bit era,’ most gamers in the US would probably have a rather skewed perspective (through no fault of their own), as most of the Saturn’s greatest games never made it over to our shores. Games that […] 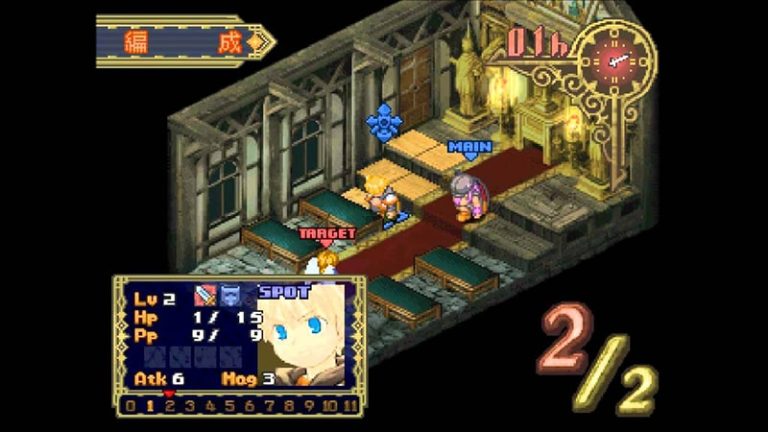 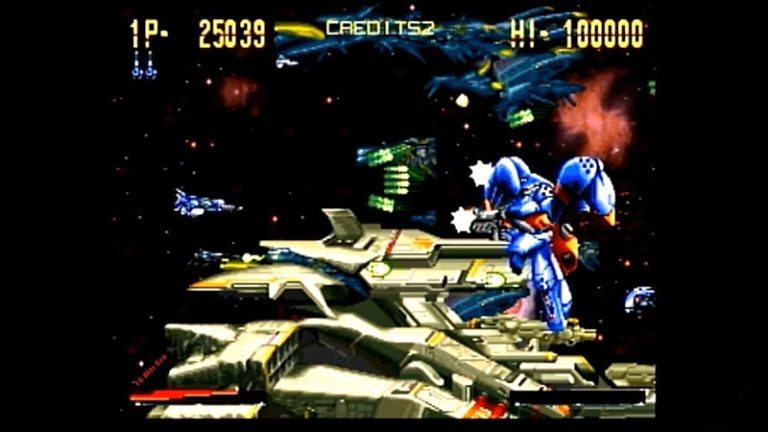 Hyper Duel Review by: Don Pasch Technosoft has always made great side-scrolling shooters. In fact they make my second favorite series of shooters, the Thunderforce series, (the ‘Thunder series on the PC-Engine is tops in my books). Thunderforce III is still one of my favorites till this day! When I heard […] 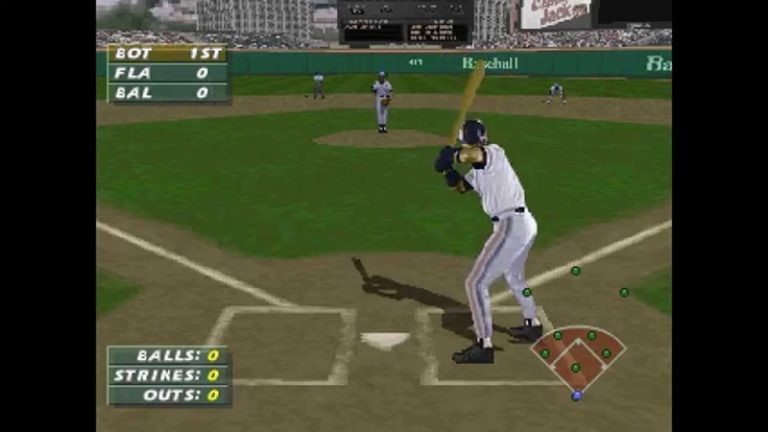 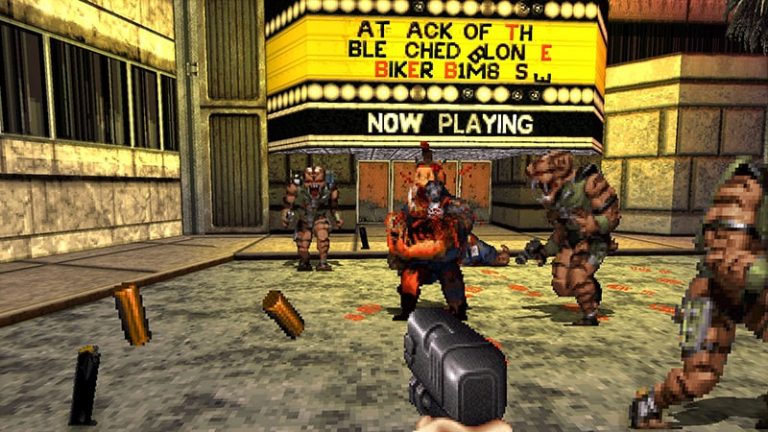 Review by: David SharpeWith Labotomy Software doing the programming for Duke there was never any doubt that the Saturn conversion of the game would be anything less than amazing. This review is basically to explain just how good this game actually is. It is hard to know where to begin reviewing […] 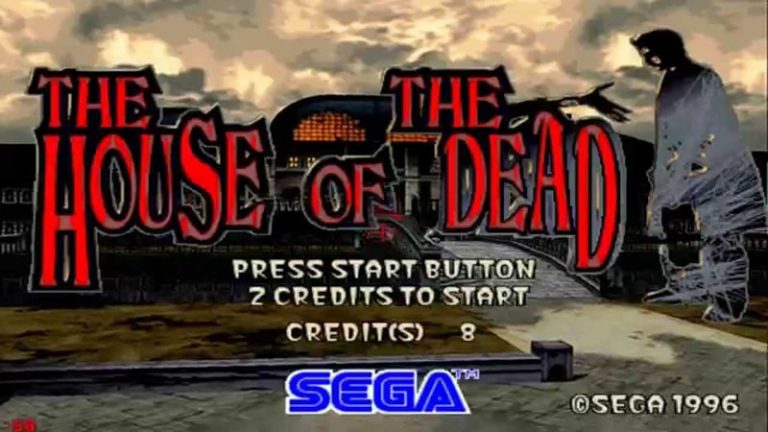 Review by: J.M. VargasCHRIS REDFIELD AND JILL VALENTINE ARE NOW PART OF VIRTUA CITY’S VIRTUAL SQUAD! Not really, but ain’t that a cool opening line? Seriously folks, the moment you glance and/or play Sega’s last arcade game featuring the now outdated Model 2 board you’ll realize the folks at the lab […]

August 31, 1996 Iron Man/XO Delayed Iron Man/X-O Manowar In Heavy Metal featuring Marvel Comics’ Iron Man and Acclaim Comics’ X-O Manowar has been delayed till the final quarter of this year. Sega Classics for Saturn Afterburner 2, Space Harrier, Outrun, and Fantasy Zone are all being re-released for the […]

October 31, 1996 SATURN ACTRAISER RENAMED Game Fan Online recently reported that the Saturn remake of the SNES classic Actraiser has been renamed “Solo Crisis,” (still tentative). The game will also be much more different that what was previously planned. Solo Crisis is Quintet’s first Saturn title, and will be released […]

Fact: Sega’s AM2 team are the most successful developers of arcade machines today. This comes from their standards of extremely high quality, in the technology they use, and most importantly in the superb playability of their games. Of all the great titles they have produced, Virtua Fighter 2 would have […]